The Dirt and the Tree 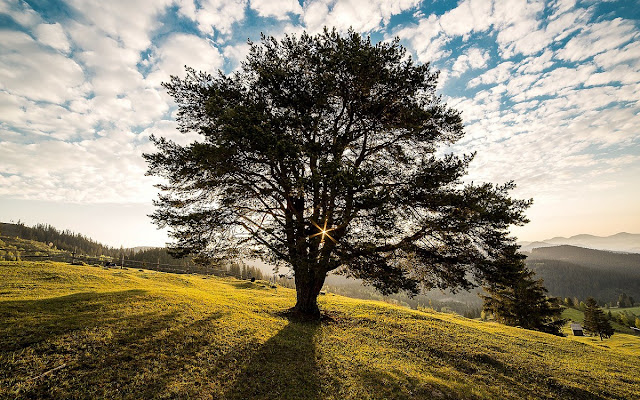 They kept digging up the Dirt around the old Tree,

With hoes fashioned out of it’s branches three,

They mocked its muckiness and scoffed at it’s scruffiness,

But waxed eloquent on the opulent tree,

“Mere mud! So mean! How dare it lean? And that too on this grand old beam!”

Cussing and digging till way past six, they scarce realized they were trapped in their pit!

From the empty moat they’d unwittingly built, they sensed that the Tree had begun to tilt!

Then a wind blew, the dark clouds swelled and the once-mighty tree, with a loud thud fell.

In the moments of silence that dawned in the wake, of the virulent vitriol and unbridled hate,

Mounds of Dirt gathered round and wept, as they mourned the end of their grand old friend.