The humble mobile phone has come a long way. There was a time when this device was available only to the elite few, looked like a brick and cost a fortune to have and to keep. Heres how it all started. Though many wireless devices did exist before this brick, it holds the distinction of being the worlds first 'cellphone'. 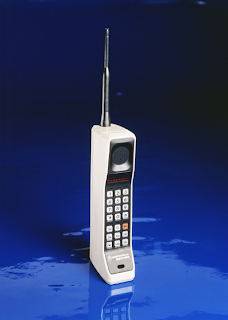 Year 1992. The Nokia 1011
Mobile phones were pretty serious business till some geek at Nokia decided to add some fun to it and along came Nokia 6110 with Snake on it!

Nokia's Snake is considered the 'pioneer' in mobile gaming. 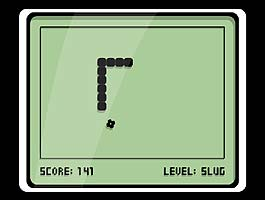 The enormous interest on this mobile game, even among the typical 'business' folk is legendary, with people vying with each other to break the high score record. For a few years, games such as Snake were production-embedded on handsets.